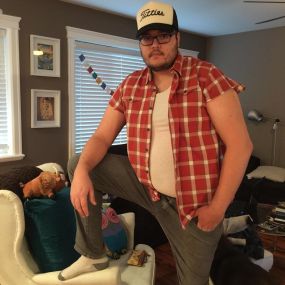 Husband, father, gamer, and ultimately the worst at describing himself. Garnered the attention of some people after doing an interview with Vechs, creator of Super Hostile Minecraft maps. Which led him down a path of RFW which is where he met the love of his life, Guude. And it’s all history from there.